Searching for Themes in School, Work and Life

A Paradigm Shift in Thinking

As I contemplated how I grew over the past year, many thoughts crossed my mind. I became a better and more confident writer, opened my heart to spirituality, became more tolerant and understanding of other peoples’ ideas, and learnt to dress decently (I hope). But perhaps the most significant improvement was developing a more organised way of thinking – in other words, to look for “themes”.

Over the years, I had worked with various NGOs, travelled across India, and interacted with people from different social stratas. This gave me insight into the issues people struggled with on a daily basis: girls in rural India facing restrictions on their personal ambitions, financial mismanagement amongst both poor and rich youngsters, social divisions affecting the attitudes of individuals, and the lack of awareness about basic healthy habits like handwashing. 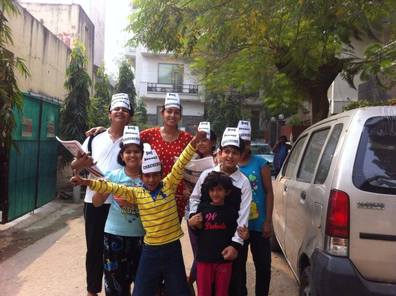 I saw these issues and did my best to make a positive difference in each of them. But my knowledge and efforts were scattered and unchanneled. Every problem seemed unique, and I was not able to take what I learned from one social initiative and apply it to another. Was there any unifying element between teaching the poor personal finance and teaching the rich environmental consciousness? Or between promoting menstrual hygiene and discouraging fire crackers during Diwali?

This was the beginning of the change in my thought process. Previously, I looked only forconspicuous unifying elements. From this perspective, every social initiative seemed different. However, as my experiences expanded, I was able to find subtle but important unifying themes in my work. I use the word “themes” because while “element” implies a concrete object, “theme” implies an abstract concept.

One of the first themes I identified was culture. The menstrual health and anti-cracker initiatives, for example, seem to tackle completely different issues in entirely different fields. Yet, culture is a common challenge for both. The social stigma associated with discussing menstrual health, and the acceptability of crackers for religious and cultural reasons make both efforts difficult. These cultural barriers had to be overcome to ensure the success of both projects. 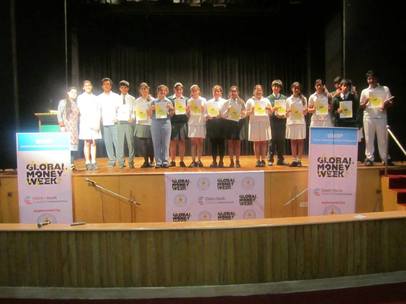 As I altered my perceptions and strove to find unifying themes instead of elements – I found more…and more. For example, I found that both the personal finance and environment movements I was a part of focussed primarily on one-time, celebrity-led events. Instead, they would have benefited from developing engaging and enduring local programs, which were more effective in changing cultural norms. I reached this conclusion when I saw an anti-head lice campaign produce better results by empowering local ambassadors and persistently and consistently targeting its audience over a long period.

In addition to culture, I encountered another fascinating theme through my work: technology. This was interesting because technology was both a challenge and an opportunity. In the School for the Blind, for example, a grave challenge was the absence of a Braille format in general public exams. However, some blind students had learnt to type out answers on computers. Thus, an obstacle could be overcome by a technological route. Similarly, telecallers that called schools to request permission to conduct handwashing awareness seminars suffered from a lack of updated, functional telephone numbers provided by schools. This too could be solved through technology, by creating a real-time synchronized database of telephone numbers and mailing addresses.

For the above  two projects, political power was also a powerful theme. A strong lobby could ensure Braille or other technological resources for blind schools, and legal regulations could demand that schools and other educational institutes provide correct contact information. I realized that if I wanted to overcome inevitable roadblocks, I needed to find political actors who were sympathetic to my causes and enlist their support. That said, I also realized that this is difficult to do, and often requires months of planning in advance. 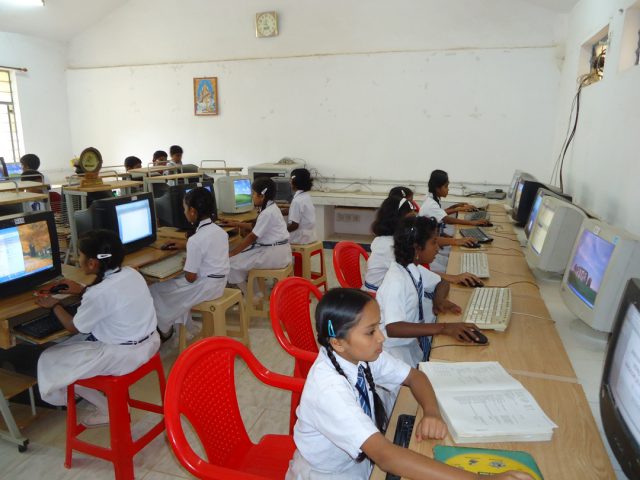 Putting it all together

In pursuit of these themes, I developed a structural lens. And as I developed a structural lens, I identified more themes. It was a two-way process. By looking for patterns and trends, not absolutecommonalities and differences, I have been able to structure by observations and insights. I then converted these “scattered” experiences into a qualitative study, My NGO Booklet.

Apart from influencing the way I think about social work, the lens has enriched my intellectual understanding. I am able to connect topics like Indian literature with language equality, mythology with modern politics, and governments with parenting. As Indian literature has become concentrated in English with urban stories, I found we are losing regional, rural stories because of our policies and attitudes towards local languages. While studying the Mahabharata, I found an enduring analysis of war and its motivations. And in my general readings, I found how a government’s philosophy regulates a people’s culture as a parent influences a child. 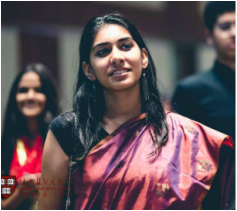 The key takeaway is that there are common themes in everything around us. And when we search for them by asking the right questions and connect the right dots, our understanding of the world becomes richer, deeper and more rewarding. Thus, developing my structural lens has been my dearest source of growth this past year. And I hope to polish it further during my time in college.