In every culture across the world, Spring is a powerful symbol. Even after the dark and dreary desolation of Winter, there is the possibility of revival, renewal, and rejuvenation. It represents new beginnings, the transformation from negative to positive, and aspirations to greater heights. Immediately after Holi, “the Sun enters Aries again”, as the Earth completes one full revolution around the Sun. The beginning of Spring is the natural beginning of the new year. 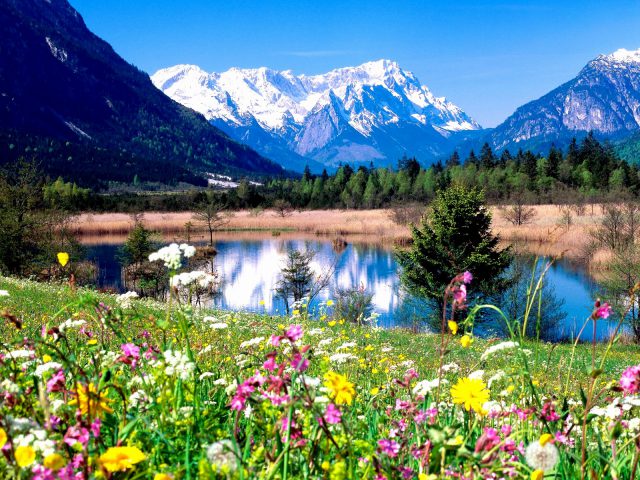 Holi is a celebration of this principle. Behind the vivid revelry and sumptuous delicacies are profound philosophical truths. The word Holi is derived from Holika, the sister of the demon king Hiranyakashipu. Holika tried to kill her nephew Prahalad in a bonfire; instead, the flames consumed the evil Holika and left the virtuous Prahalad untouched. The bonfires lit across India symbolize the destruction of all that is negative and the growth of all that is positive. The dead wood and leaves of winter serve as fuel for warmth and light, universal symbols of positivity. 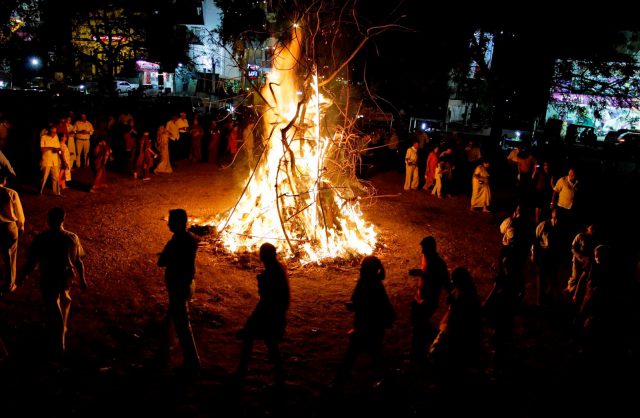 In our modern world, we sometimes overlook the natural significance of Spring. In bygone millennia, almost all humans were farmers, and they eagerly awaited the sun and rain of the planting season, without which their crops would suffer and villages starve. This was even more the case in non-tropical regions, where individuals struggled to survive the scourge of winter, consuming only the meager rations they stored before the ice came to town. Enduring the winter was an act of Olympic heroism, and the thawing of the snow was met with great festivity.

Therefore, as you frolic in the watercolors, remember the deeper meaning of the holiday: an opportunity to begin anew, to build good habits, and believe in the indomitable human spirit. Life is full of challenges, but every dark hour is followed by a sunrise. Today is the day to enjoy the sunrise, and resolve to make the most of the coming day.

Building good habits is easier said than done. Every new year, millions of people create “New Year’s Resolutions”, only to break them within a week or two. And then they make the same resolutions the following year. What is the secret to breaking the cycle? 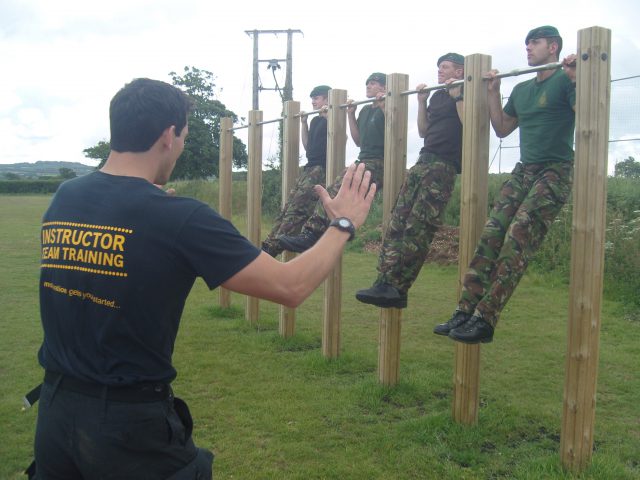 All you have to remember is one number: 21.

Psychologists state that if you perform some action EVERY SINGLE DAY for 21 days, it becomes your default habit. It is that simple. Then it takes more effort NOT to perform that action. For example, those who have exercised 4-6 times a week for a year CANNOT go two days without exercise without feeling terrible. The same goes for studying. If you study properly every day for months, you CANNOT do it any other way. 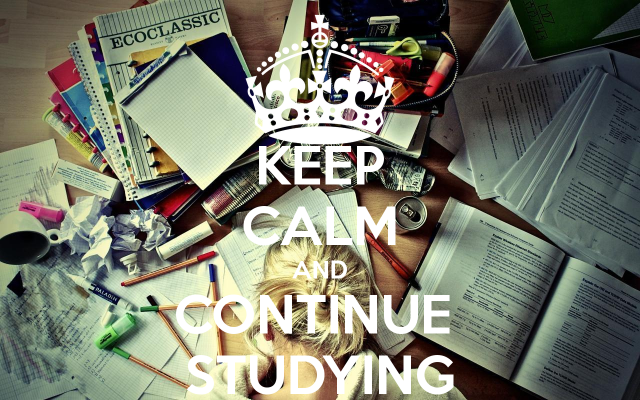 The key is to push through the initial difficulty of the first three weeks. This is the period when most people give up (hence all the unfulfilled resolutions). If you get through this period, however, the habit is internalized, and you are a new person. There is no better feeling than this.

One last note: as difficult as it is to build one new habit, it is nearly impossible to build multiple at the same time. AVOID TRYING TO BUILD MULTIPLE GOOD HABITS AT ONCE. Choose one, and dedicate the next month to that. Once that becomes easy, move on to another. Thus, you will continually transform yourself into something greater. This is the idea behind Holi.