Extra-curricular: TO DO, or NOT TO DO

Imagine yourself in the role of an admissions officer at a top university. You are presented with two candidates: A and B. Both have stellar academic credentials (e.g. 2400 SAT, 45 IB score, etc.) and excellent teacher recommendations. B, however, happens to be the captain of the debate team, a member of the school football team, and a painter. Whom will you admit if you had to admit only one of these individuals? 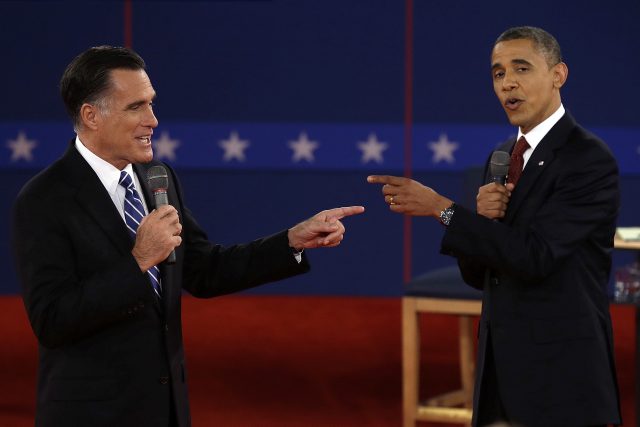 In some ways, this is a very easy question. Most people would admit B. Intuitively, there is a mantra in life, “the more, the better”. By that intuition, since B has more achievements than A, B appears to be a better candidate. However, there is a deeper reason that goes beyond just tallying who has more achievements. To see this, imagine if A and B were similar in every way, but that B had a parrot and A did not. Would you have as easily picked B over A as before? The answer, for most people (and no offense to those who love birds that squawk), would be that it’s very hard to decide. The reason is that “having a parrot” is not particularly relevant to college education, but extra-curricular activities are. 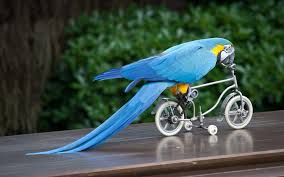 Extra-curricular activities are important because most colleges are not just places of learning. They have sports teams, theatrical, musical and dance groups, community service organizations, student government, art clubs, etc. American college life would be incredibly dull without these “centers of energy”.  The very fact that the universities have and generously support these groups shows how valuable they are to the American education system. Admissions officers know this, and they want to admit people who will participate and replace graduating students in these groups. Hence, they look particularly closely at how an admitted student will contribute to the extra-curricular life of the college community. 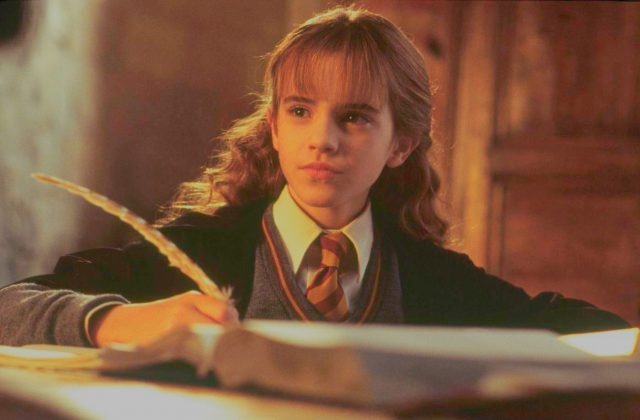 Let’s think very deeply about B—our applicant with extra-curricular activities. Extra-curricular activities also help admission’s officers think about the whole person and not just his or her academic scores. For example, since B was debate team captain, it’s quite likely that B knows how to lead teams, has learned how to handle conflicts in teams, knows how to manage multiple commitments, and has experience in dealing with non-academic (“real life”) success and failure. In other words, the admissions officer can think of B as a whole person and not just as a bundle of numbers. These extra skills, implied by the presence of extra-curricular activities, are precisely the tools needed to survive college with its time pressures, multiple commitments and the challenges of living independently for the first time.

Now let’s ask a slightly harder question. Imagine that A has a 2400 on the SAT, a 4.0 (weighted) GPA but no significant extra-curricular achievements. B has 2250 on the SAT, a 3.9 (weighted) GPA, and is captain of the debate team. Whom would you select, if you had to choose only one and on the basis of these facts alone?

This may be a harder call. Notice that A has academically superior credentials. However, there is really isn’t much difference between a 2250 and a 2400—both are excellent scores. B has a lower GPA but a 3.9 is still a solid academic achievement (assuming of course, that this is a rigorous school). An admissions officer would probably, on the basis of these facts alone, consider the two candidates to be academically equal. But notice the edge that B has because of his extra curricular record. An admissions officer may think that B could be integral to the college debate team or that B is mature and can work in teams. The admissions officer cannot formulate such opinions about A because there is no such information about A from the record. It is here where extra-curricular activities make a difference.

However, there is a subtle, often-overlooked issue here as well. Admissions officers are human beings and not robots. Even though they do not meet you in person, they are trying to learn about you. An extra-curricular profile is one way to communicate to them who you are. The inferences that they draw from your extra-curricular commitments allow them to see you as a person, and this personable impression makes a huge difference. Consider B who is a debater. The admissions officer can picture B as an orator, a fast thinker, and a team player. But that same officer has nothing other than test scores for A. Numbers do not usually convey the same imageries of a live person as narrative descriptions. And this is why A loses in this example. 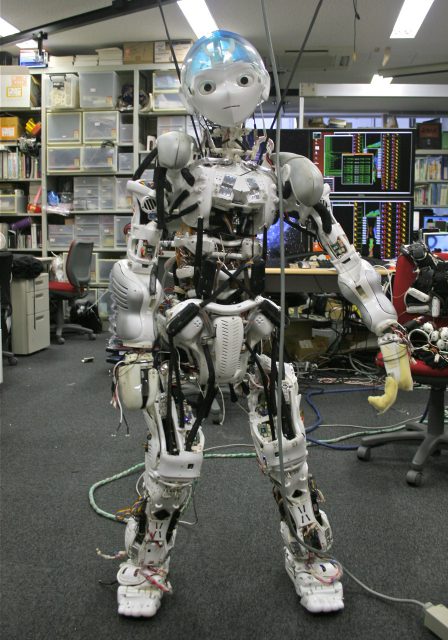 However, this analysis should not mean that you ignore academics. Academics are typically your prime assets because it’s very hard to get into good colleges without stellar academics. Extra curricular activities serve to distinguish you from similarly academically qualified candidates.

I am often asked the following question: “Academically, I am the top student in my school or city. Why should I care about extra curricular activities?”  I think it’s a fair question. But consider this. Every year, Yale College offers admissions to about 2000 candidates. I am sure they are more than 2000 schools and cities in America (and the world) and by that logic, more than 2000 applicants who can claim to be the top in their school or city. Obviously, most will not get into Yale. Hence, simply relying on academics is a poor choice because there will be many people like the candidate A who we have been talking about. Distinguishing yourself at the school or city level will probably not be enough. Of course, securing a national award or top prizes in an international competition, by the very rarity of that achievement, may make admissions officers admit you on the basis of your academics alone. But these cases are rare.

However, it’s not simply enough to do an extra-curricular activity or to compile a massive list of them for admissions purposes. I will address that in my next post.